Truth vs. Perception: Choosing Your Own Path

Big Thought presents Truth Versus Perception, a multi-part series that intimately explores and shares experiences of the Fellows in The Fellowship Initiative designed to dispel the negative, perceived notions of young men of color. These are their words. Their experiences. Their truths. Listen and unlearn. 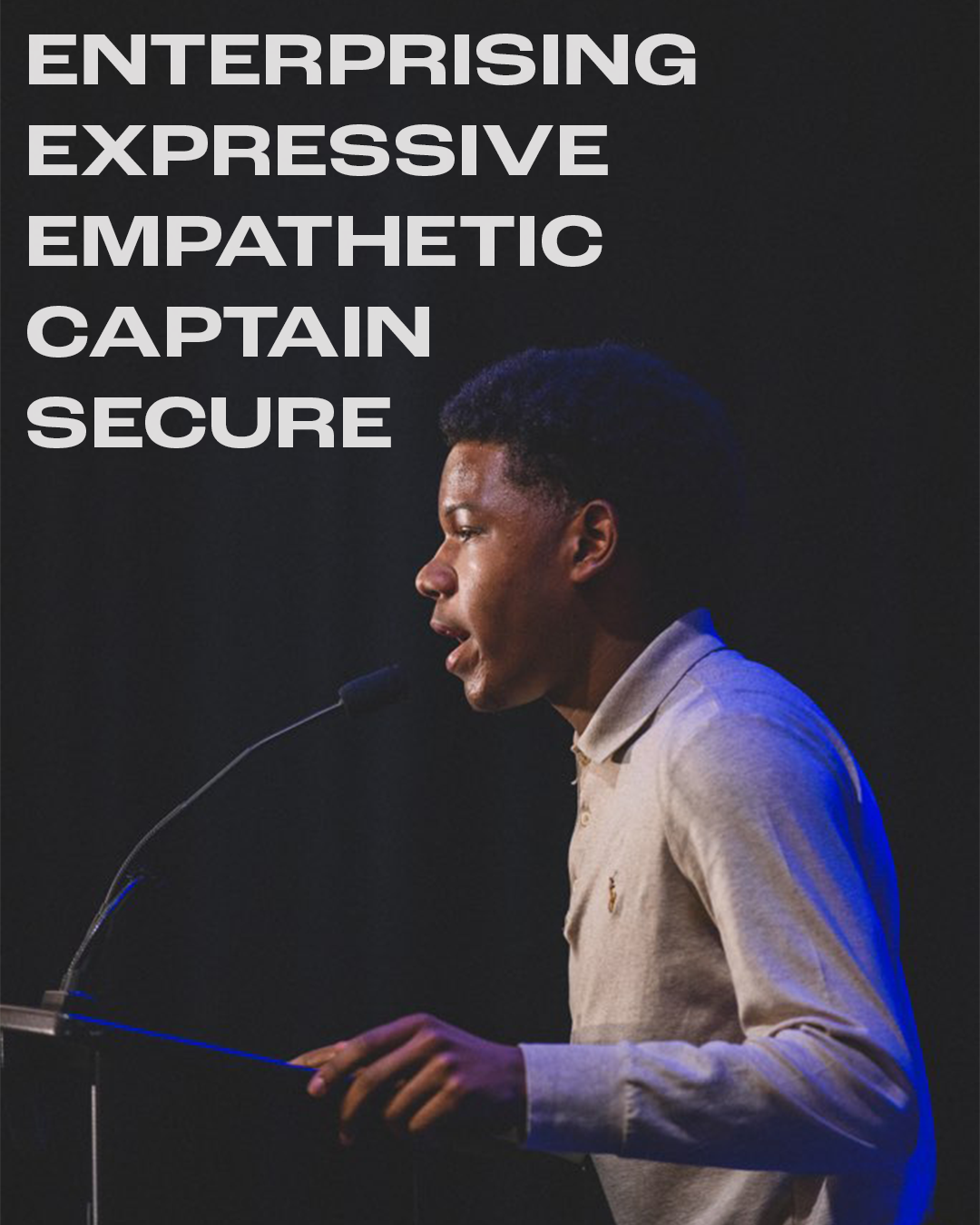 Over five years ago, Sean heard about The Fellowship Initiative during a lyceum at Dallas ISD’s Barack Obama Male Leadership Academy.

Sean was already considering college because of conversations with his parents. Sean’s parents enrolled him in The Fellowship Initiative during his sophomore year of high school.

It didn’t take long for Sean’s experiences in the program to produce noticeable changes. One of his first realizations in the program was that he truly wanted to go to college after beginning college test prep in his junior year. He says that TFI helped him “mature and understand the importance of choosing college for himself and not for his parents.” Aware that there were few programs to provide him with the same opportunities, Sean knew that commitment was needed in order to reap the full benefits of what TFI had to offer.

It was indeed a commitment. The framework of The Fellowship Initiative involves young men of color who are high school students (or “Fellows”) spending three Saturdays a month in various workshops and learning environments. Discussion range from social and emotional skills to leadership development, and Fellows are offered opportunities to take group college tours and cultural trips – all under the guidance of staff and advisors who are invested and empathetic.

“I thought it was too good to be true,” Sean says. “I’d never heard of a program that combined mentorship, test prep, and college prep all in one because most programs focused on just one thing.” 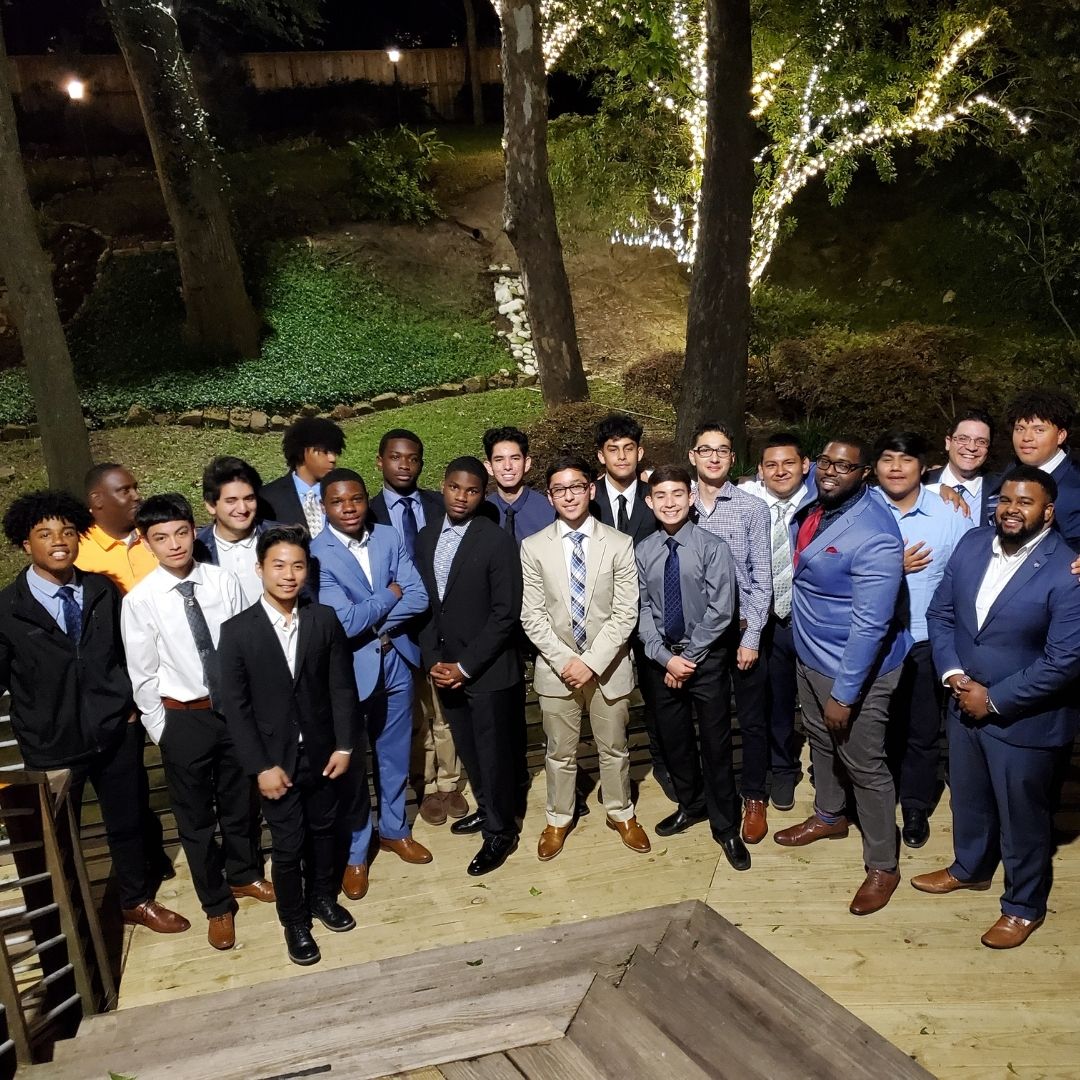 Sean, born to military parents, moved around a lot during childhood and often found himself as the only young Black man in a lot of his environments, especially when preparing for college. The Fellowship Initiative offered community and connection with other young men of color with college aspirations.

“TFI allows you to be surrounded by people that look like you and have the same goals as you,” Sean says.

Now a student at the University of Houston, Sean is designing his future based on a need he had seen here in Dallas. After noticing a lack of Black physical therapists and Black-owned clinics while growing up in the Oak Cliff neighborhood, he decided to combine his love of sports and people to pursue a career that allowed him to do work he enjoys while making a difference in his community. While majoring in Exercise Science and minoring in Psychology, Sean continues to share the lessons he’s learned from TFI with his friends and community.

Sean says, “One of the biggest things that I learned at TFI and have applied to my everyday life is preparation. I always referred to TFI as my ‘sixth day of school’ because I would attend school all week and go straight to TFI on Saturday mornings. At the time, I didn’t understand how significant of an effect it would have on my mindset in college. Those ‘extra school days’ showed me how important it is to work outside of the classroom. 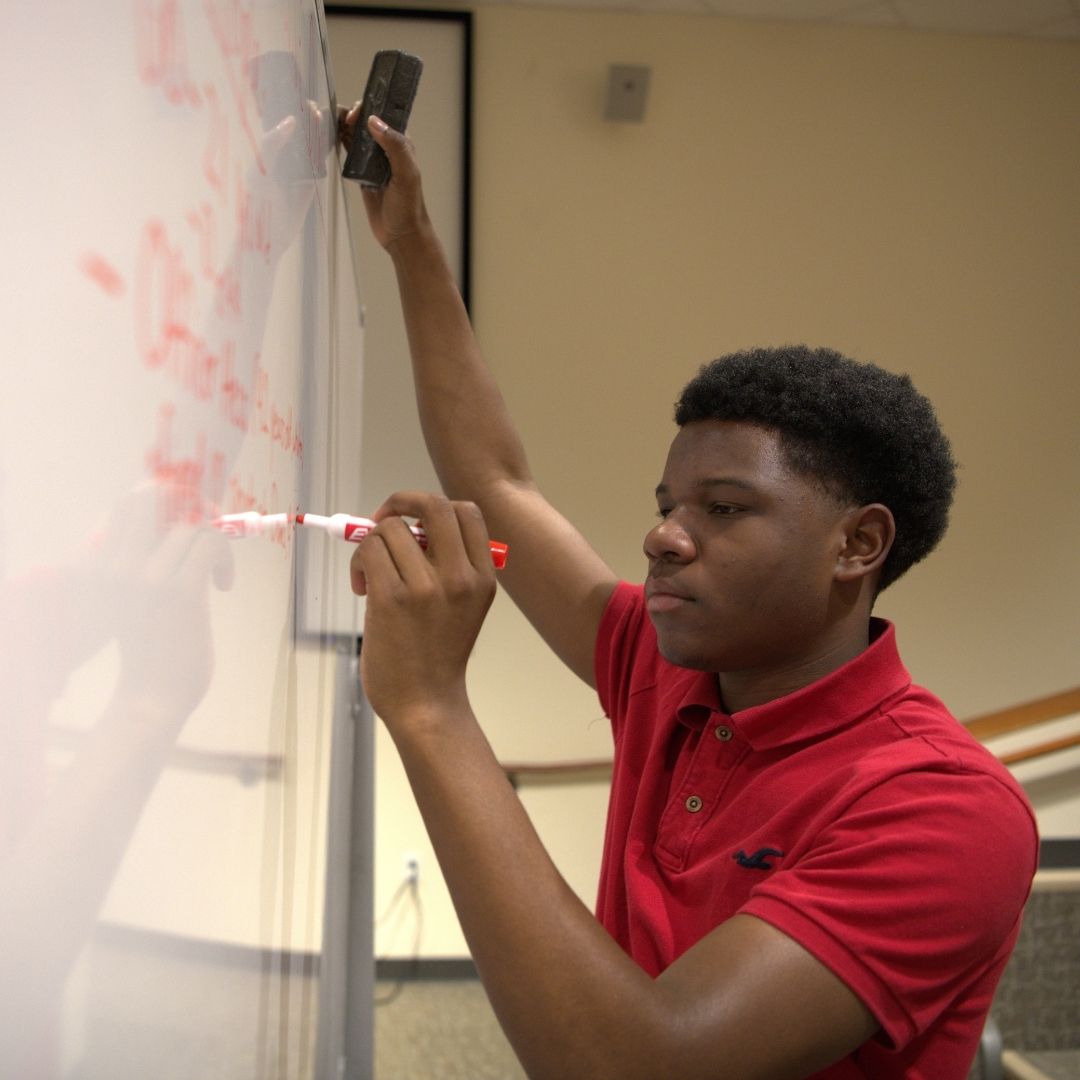 “My freshman year, I would rely on my notes from lectures and expect that to translate to a good understanding of the class. I still attend my lectures of course, but I do all of my work outside of class and use lectures as a refresher or reinforcement. So, I would say my biggest takeaway from TFI was the importance of preparation and exceeding expectations. TFI drilled in my mind that I shouldn’t just have a sufficient mindset and do the bare minimum but that I should have an abundant mindset; abundance is more than sufficient without being excessive.”

To learn more about The Fellowship Initiative, click here.

Part 2: Truth vs. Perception: The Importance of Possibility

Part 3: Truth vs. Perception: Understanding the Power of Education

Part 5: Truth vs. Perception: Confidence in Who You Are