Truth vs. Perception: Confidence in Who You Are

Big Thought presents Truth Versus Perception, a multi-part series that intimately explores and shares experiences of the Fellows of The Fellowship Initiative designed to dispel the negative, perceived notions of young men of color.
These are their words. Their experiences. Their truths. Listen and unlearn. 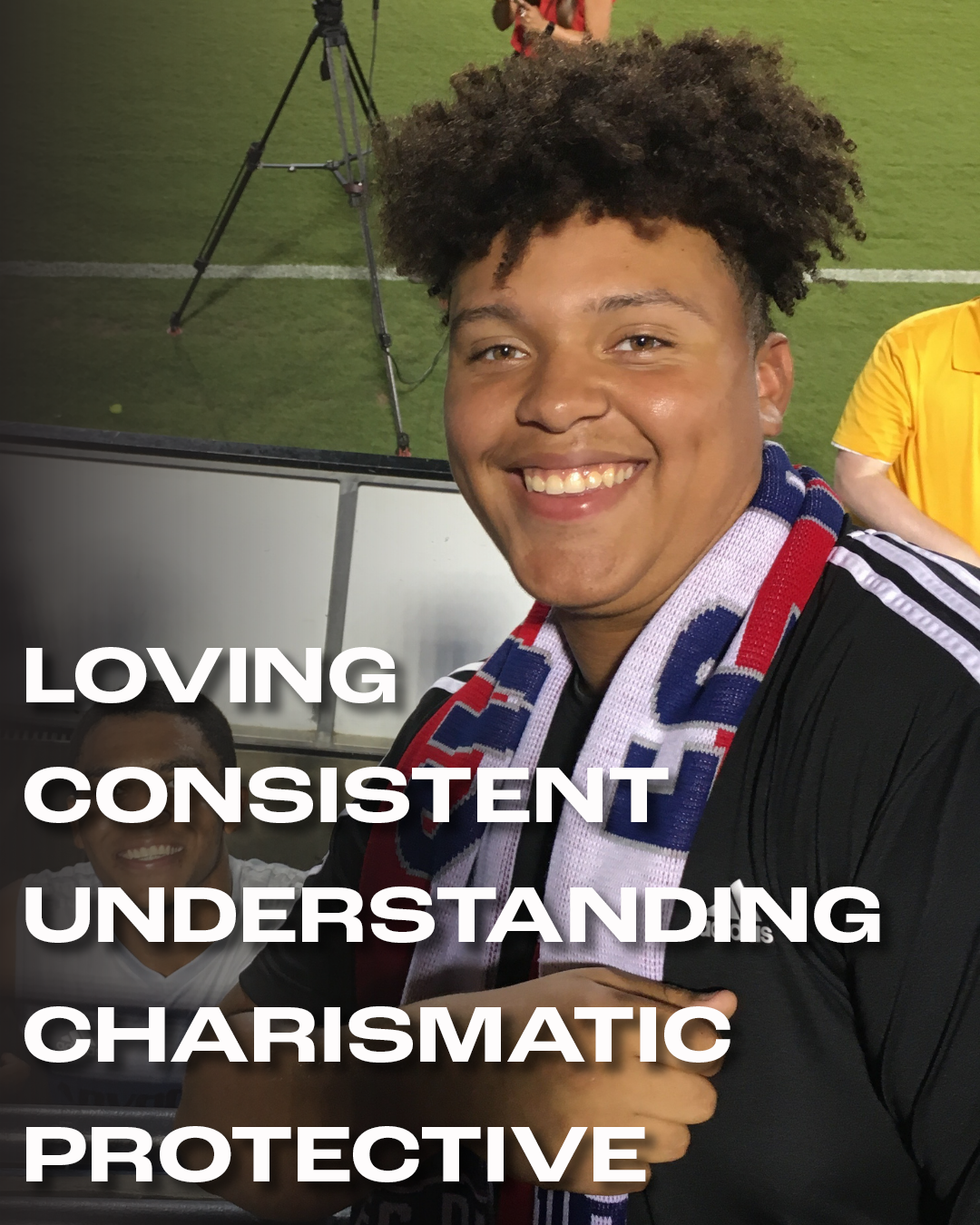 As the only child of a single mother, Donavan was used to attending various camps and after-school activities. When it came to The Fellowship Initiative (TFI), he was hesitant to join the program. He agreed to try it out for a month – and was part of the program for three years.

A student athlete at Lancaster High School, balancing life outside of football was difficult for Donavan. Only after notifying his head coach and receiving approval to join the program did Donavan feel comfortable committing his Saturdays to TFI. Slowly but surely, Donavan developed different facets of himself outside of sports during those Saturdays spent with the Fellows.

“I was scared to talk to people. I didn’t like trying new things.”

Donavan explains, “15 year old Donavan was antisocial and always by himself. I was scared to talk to people. I didn’t like trying new things.”

Donavan began speaking frequently during college trips, explaining the program to curious observers, which gave him the confidence to open up. 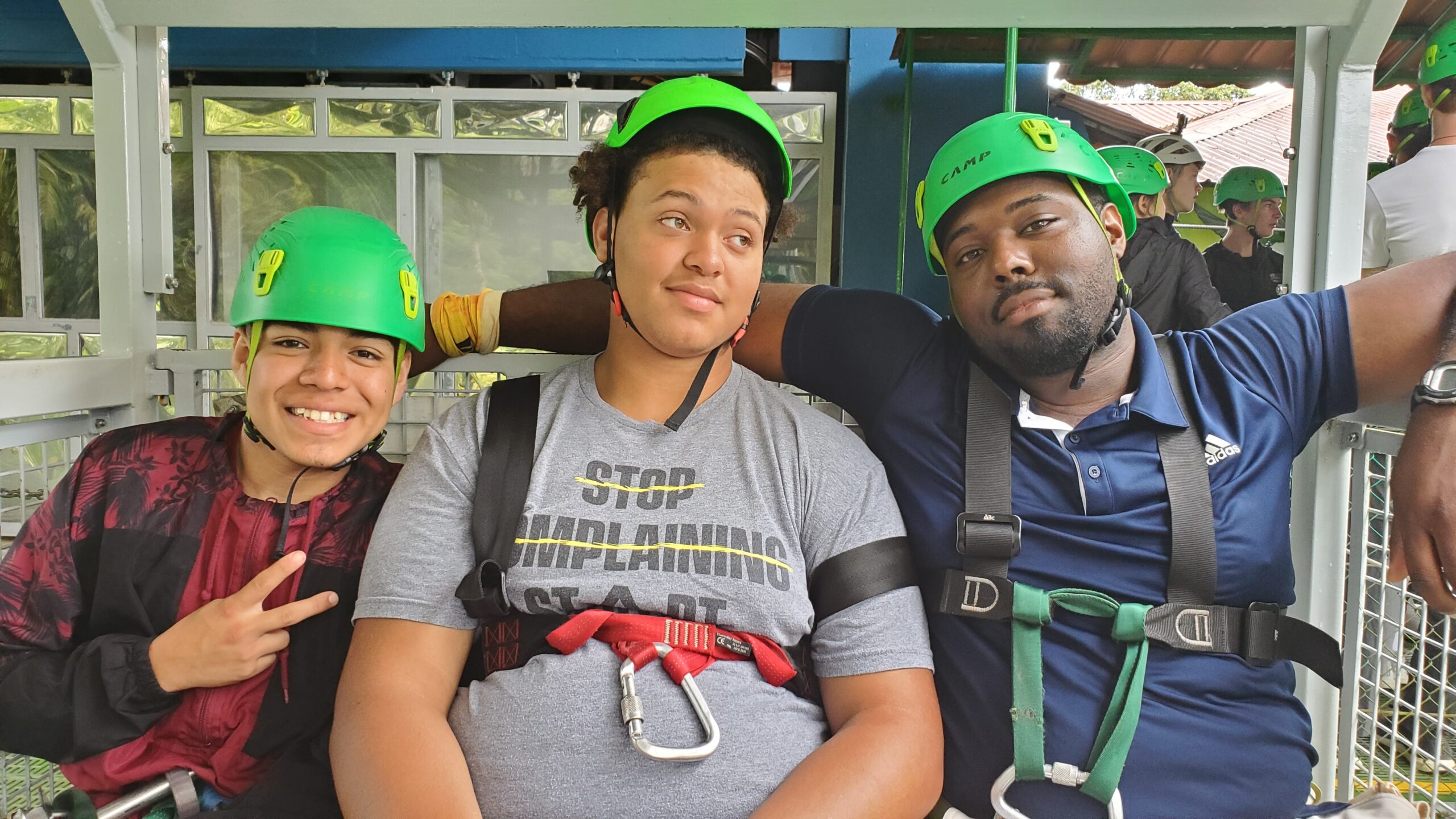 “I was never one to raise my hand and ask a question,” Donavan says. “Most guys don’t like asking questions, but Armando taught me that it’s okay to ask those questions.”

Donavan was both the youngest and the biggest Fellow in the cohort, which meant he often felt the need to fade into the background. The Fellowship Initiative surrounded him with other young men of color who accepted him, empowering him to be himself.

“I’ve gained a lot of confidence in myself. I am outgoing, a leader, and I love talking.”

Donavan observes, “With the help of Armando and Sean, I’ve gained a lot of confidence in myself. I am outgoing, a leader, and I love talking.” 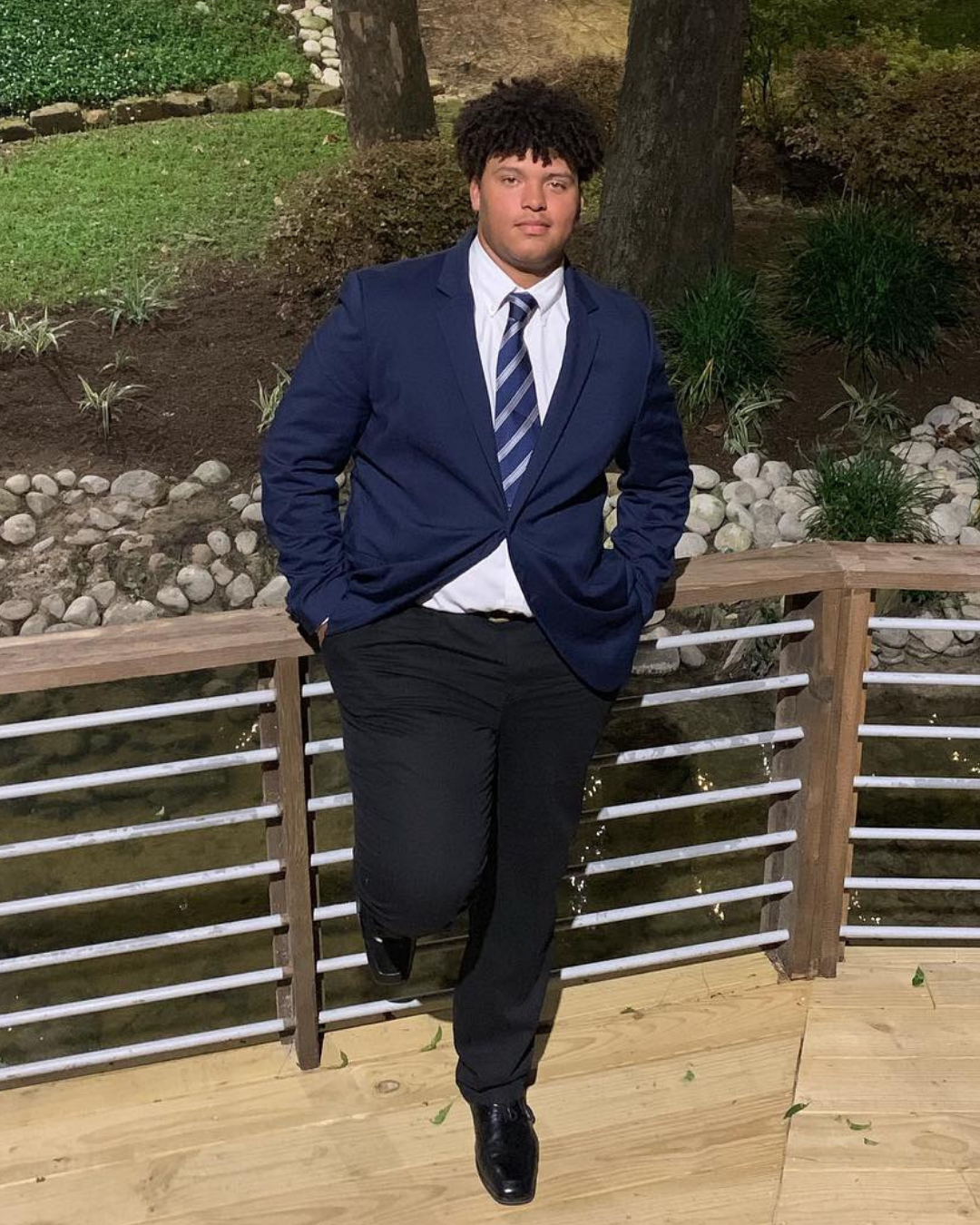 The Fellowship Initiative is committed to helping Fellows develop their social and emotional skills. The program frequently discusses masculinity, race, identity and what it’s like to live in the world as a man of color.

These discussions, according to Donavan, “mean everything, being an African American in this world. I would have thought that the school system would have made the effort to talk to us about stuff like this, but I guess not.”

Today, Donavan attends McMurry University where he majors in business with a minor in communication. He still plays football and plans to one day go to the NFL or become a Sports Analyst.

To learn more about The Fellowship Initiative, click here.

Part 2: Truth vs. Perception: The Importance of Possibility

Part 3: Truth vs. Perception: Understanding the Power of Education

Read next: Truth vs. Perception: Choosing Your Own Path
MENU
DONATE