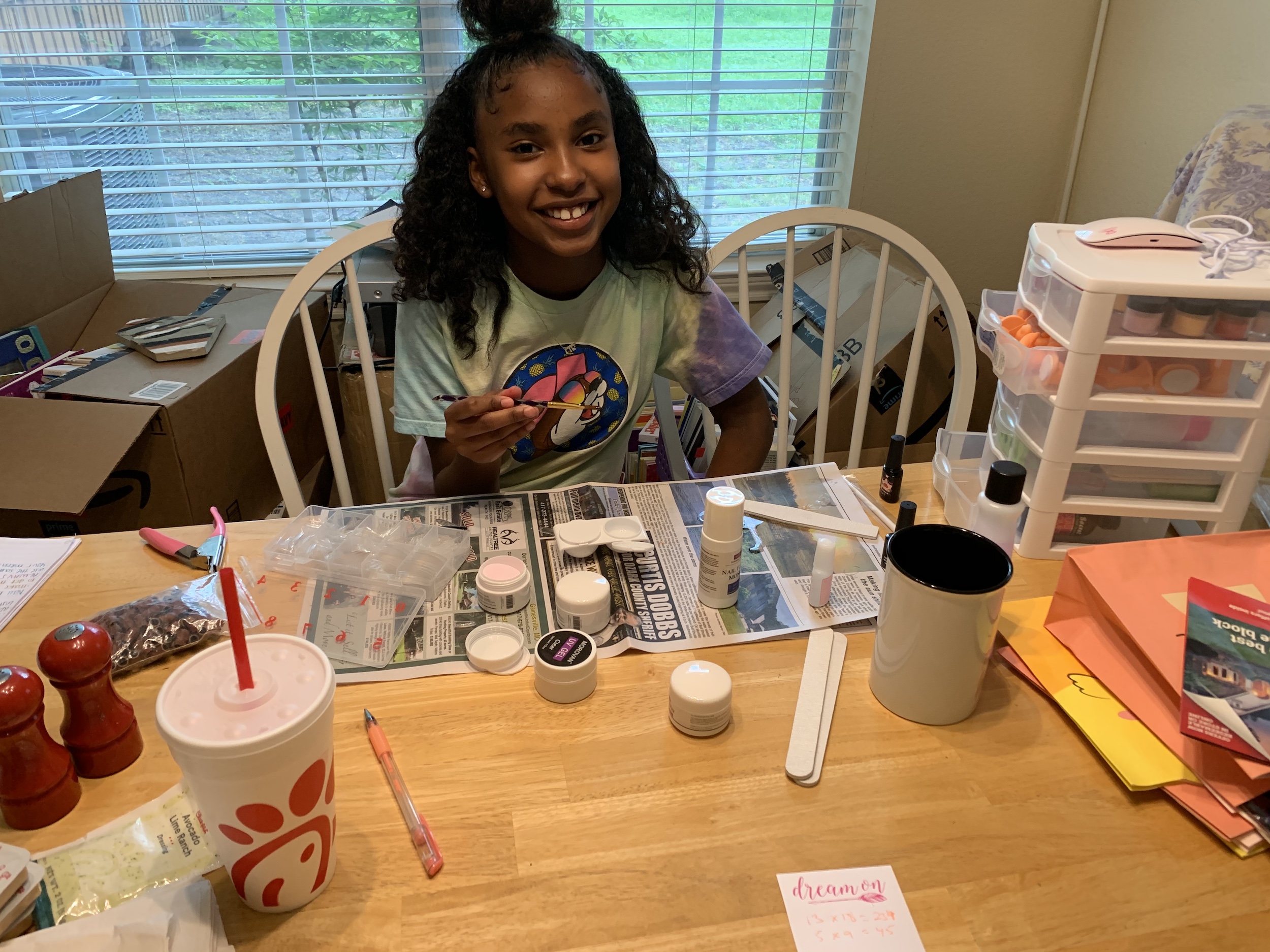 Since 2007, the Vickery Meadow Youth Development Foundation (VMYDF) has worked to provide resources and opportunities for the 7,500 low-income children who live in the Vickery neighborhood in northeast Dallas.

A key part of the nonprofit is its EAGLE Scholars program, which focuses on college readiness for 7th to 12th graders. Students, who are nominated by their teachers, enter the program after finishing sixth grade and continue throughout high school. Along with offering academic support, family meetings and personal lifestyle management courses, the program focuses on careers and culture and takes a student-centered, relationship-focused approach.

“We try to equip our scholars with experiences and knowledge, and we help provide access to things like the arts,” said Dr. Janet Morrison-Lane, the director for EAGLE Scholars. “We want our scholars to know as much about what they want to do as what they don’t want to do.”

But achieving “college-readiness” isn’t as simple as getting an acceptance letter, which is why the program has begun to work with scholars through college graduation. “Once our scholars got to college, we realized that getting through college is just as difficult, if not more difficult, than getting in,” Morrison-Lane said.

Right now, VMYDF works with about 50 current college students in addition to its 150 7th through 12th graders. In a typical year, EAGLE Scholars meet every Thursday during the school year and participate in an eight-week program during the summer. 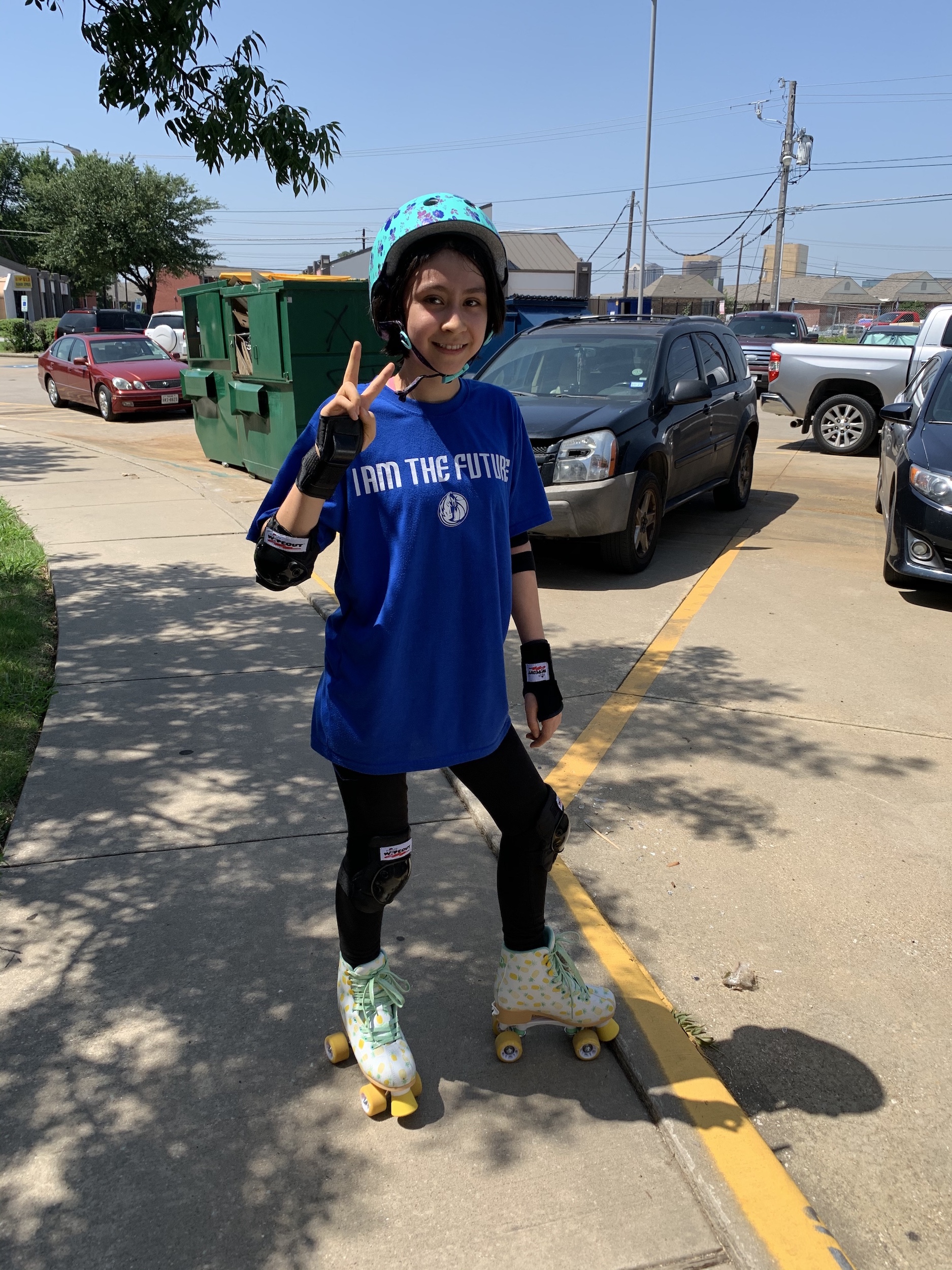 But in a year like 2020, things have looked a little different. The pandemic’s arrival last March prompted a shift to virtual programming: Weekly meetings moved to Zoom and summer programming also pivoted online.

When it came to designing a successful virtual summer program, the team quickly realized they couldn’t ask scholars to stay engaged and online during the program’s typical schedule: Monday through Friday, from 8:30 a.m. to 3 p.m.

Instead, VMYDF shifted to a project-based format. Scholars submitted a proposal for something they wanted to learn and received $150 toward supplies they needed to complete the project. “It gave them an opportunity to explore their passions and desires,” Morrison-Lane said. “They did everything from sewing to guitar-playing to a research project on COVID.”

Staff also encouraged continued engagement by asking scholars to complete two “With Me” activities a day; these 15-minute virtual check-ins could be anything from “Exercise With Me” to “Write With Me.” There was also an additional focus on social-emotional learning and mental health throughout. All staff were trained in mental health first aid for teens, and this summer, the organization will offer training for teenagers so that they can help each other.

The other big shift over the past year has had to do with budget — with field trips canceled and no need for larger expenses like buses, there was extra cash available. “The supplies we would have used for our summer program, we bought and distributed to scholars so they could utilize them at home,” Morrison-Lane said. “It allowed them to continue working and not have to figure out, ‘OK, what do I have here in front of me?’”

This summer, EAGLE Scholars programming will continue to be offered in a virtual, project-based format. But given the longer school year — and shorter summer — the team is aware that students are “zapped” after a year of remote learning. In response, they’re hoping to create engaging programming that doesn’t demand too much screen-time.

But even as EAGLE Scholars looks ahead, one thing remains more important than programming pivots or budget changes. For Morrison-Lane, it’s about continuing to check in on scholars — at weekly events, over text message, on Instagram, or through the Google Forms she regularly emails out.

These connections have not only helped show the scholars that someone cares for and is concerned about them, but they’ve also provided an opportunity to ask for help. If rental assistance or help paying for groceries is needed, the foundation can help connect the student and their family to resources. “Something I would say to everyone is relationships, relationships, relationships,” Morrison-Lane said. “We maintain these relationships with our scholars, so they’re very connected not only to us but to each other.”

For Morrison-Lane, it’s a sign that what the VMYDF and the EAGLE Scholars program are doing is valuable to the community. “It’s an honor to be recognized,” she said. “It makes me very proud to think that our scholars are getting quality programming that they can grab hold of and use for the rest of their life.”

Read next: Love and Support: How Dallas Community Fellowship Inc. Is Meeting the Needs of a Neighborhood
MENU