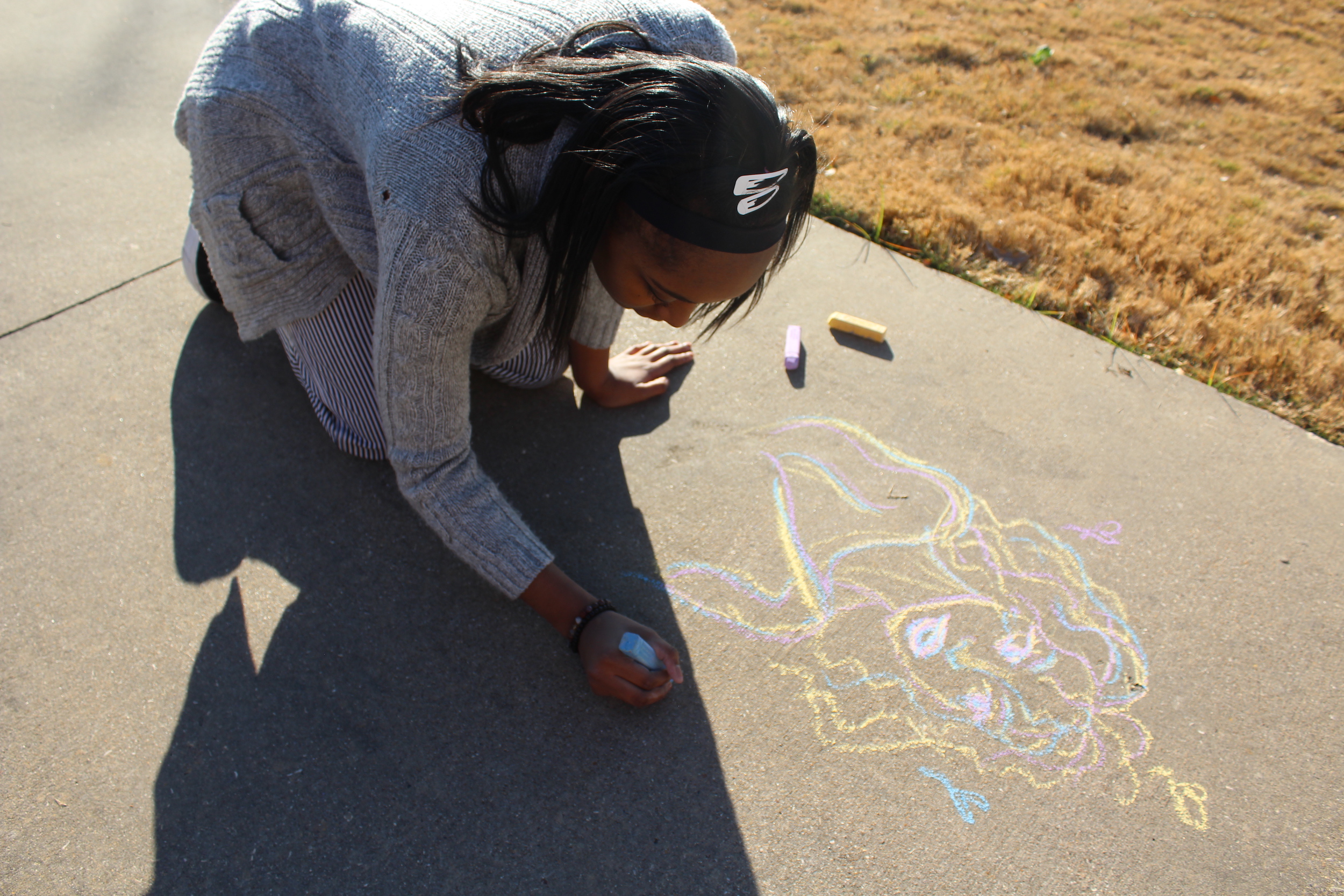 Through love and self-reflection — and with a little help from Lauryn Hill — 2 Inspire Peace turned the difficult circumstances of last summer into something beautiful. Over eight weeks, the nonprofit’s Art Inspired Healing Collective held “The Miseducation of Self,” which tied the Grammy Award–winner’s debut album, The Miseducation of Lauryn Hill into the 12 Stages of Healing.

The workshop, which was offered for youth ages 10 to 18, provided a safe space for youth to explore and express their feelings through art. “Sometimes we have a miseducation of self that’s related to what others feel we should be or what we think we should be in comparison to other people,” said 2 Inspire Peace executive director Nikisha Patton Handy.

As youth reflected on six songs from the album, social-emotional learning, and particularly self-awareness, remained a priority. “If we can understand that the speck we see in our brother’s eyes is a reflection of ourselves, it helps us to love ourselves more, and it helps us to love each other more,” Patton Handy said.

The first seven weeks of “The Miseducation of Self” were held virtually through Google Classroom, with the workshop ending in a safely distanced open mic night at Pan-African Connection. And despite the challenges of pivoting to a remote model, the program provided a meaningful platform for healing and growth, thanks in large part to the team’s willingness to listen.

“It’s not about assuming to know what the children need or want; it’s actually asking them and allowing them to be stakeholders in the programming,” she said.  “Understanding where they’re coming from and being able to fulfill that need — not just what we think we should provide — has been the biggest lesson.”

The effort resulted in 2 Inspire Peace receiving Dallas City of Learning’s Neighbor Award, which is given to a DCoL partner who exemplifies an understanding of the community they represent and operate in by providing a safe and brave space. Through that space, the partner harnesses their voice and deepens their understanding of self while engaging them in culturally relevant and mindful learning opportunities and experiences that encourages the individual’s and community’s success. 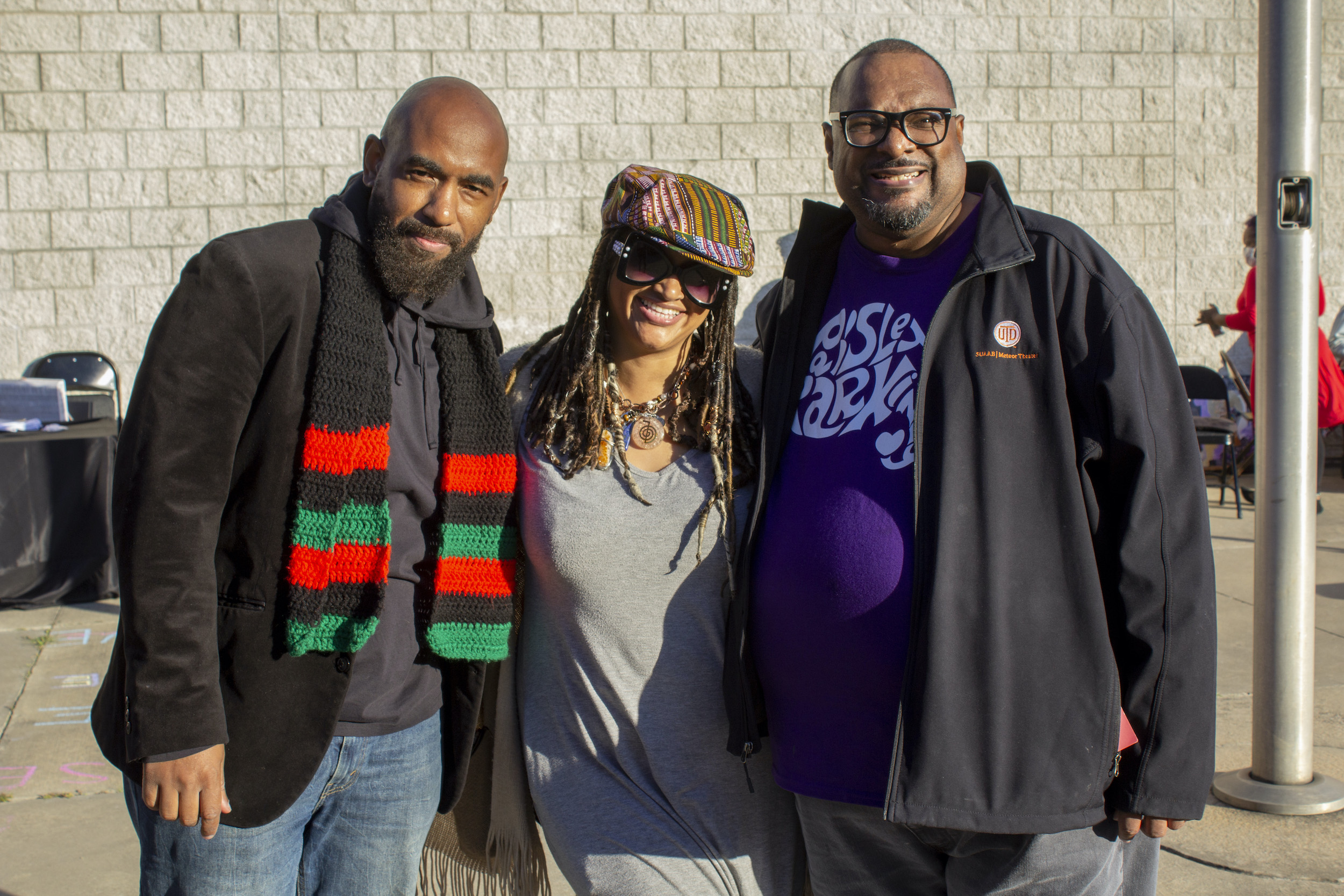 “It was an exceptional honor,” Patton Handy said. “It made all of us want to go harder and to continue to build and expand and create capacity to make even more of an impact in our community.”

After the success of the summer, the Art Inspired Healing Collective continued their Hip & Healing SEL curriculum through other music-inspired events. In October, they used Prince’s “When Doves Cry” to recognize Domestic Violence Awareness Month. The open-mic event, offered in partnership with the City of Dallas Office of Arts & Culture, provided a brave space for healing, where people could “create something that reflected whatever they wanted to release.”

This spring, Kendrick Lamar’s To Pimp a Butterfly inspired an online workshop called “Metamorphosis: 2 Primp My Butterfly.” Through seven songs off Lamar’s album and the 12 Stages of Healing, teens ages 12-18 were able to explore identity, self-realization and healing.

For Patton Handy, who chose the album because it was inspiring self-reflection in her own life, the album and the curriculum it inspired allowed youth to focus on self-love andexamine race, culture and discrimination. “Having an album that was so incredibly raw really brought out the raw in the youth,” she said. “The George Floyd trial was coming up, a lot of things were brewing in that moment, and it was a beautiful space in place for youth to come and release.” 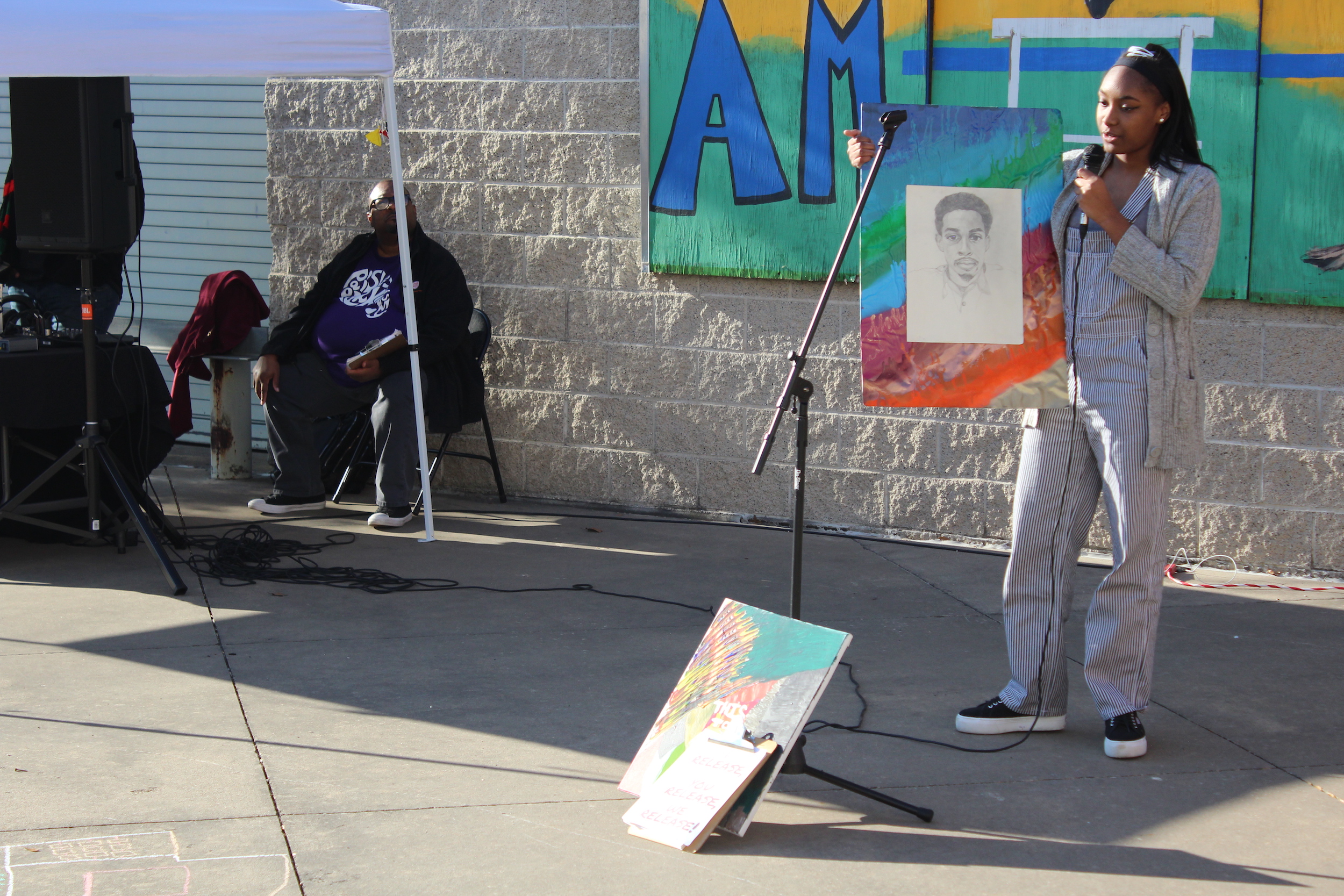 This summer, the team hopes to continue to provide those safe, open spaces — this time in person. “In the past, it’s been a virtual lesson in isolation until the next week, but this summer, we’ll be able to do several lessons within a week and follow up with projects they can take home,” Patton Handy said. “I think it will build momentum, and what they learn will stay with them.”

Other new changes include increasingly incorporating nature into programming through partnerships that 2 Inspire Peace is building with community organizations like Victory Gardens and the Oak Cliff Veggie Project. The nonprofit also plans to broaden the target age range for programming: Past curriculum has focused more on middle- and high-schoolers, but this year, they hope to also do something for younger students. “Our summer program will be called ‘Summer Healing,’” Patton Handy said. “It’s a lot of self-love songs, and things that make you feel good.”

And as plans are finalized and programming begins, the goal remains the same as it always has: to inspire peace, one breath at a time. “We believe in healing each other and being invested in each other’s healing by creating love and creating accountability,” Patton Handy said. “It’s the type of climate that I’ve never experienced before, and knowing that we’ve created something like that has been a dream.”